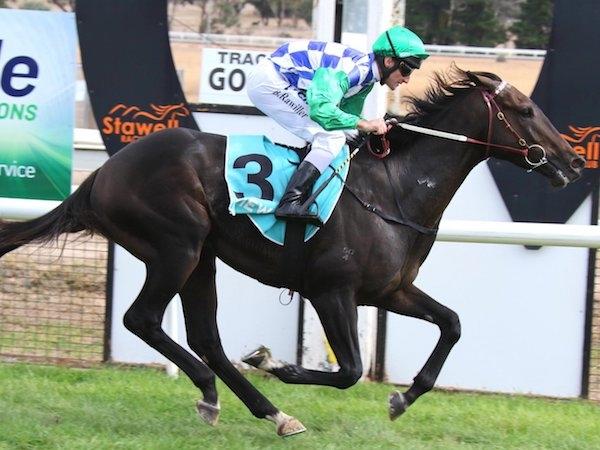 Fifty Stars and Furrion won on debut during the week but punters can be forgiven for thinking things did not look as they should.

Furrion won the Three-Year-Old Maiden over 1300m at Stawell on Sunday while Fifty Stars won the Maiden over 1200m at Warrnambool on March 29.

Both three-year-olds were purchased as yearlings in Europe by agent John Foote on behalf of owner Gerry Ryan for trainer Darren Weir.

Both are by Derby winners and bred to be better with time and over further. Furrion is by Camelot and Fifty Stars by Sea The Stars.

Weir told Racing Victoria both he was expecting both to improve with racing.

“Furrion was a bit workmanlike but they’ve both done well to win their first starts,” Weir said.

“They’re northern hemisphere time so at a bit of a time disadvantage but we’ll take them along quietly and see where they end up.”